Children need to sit in their own boredom for the world to become quiet enough that they can hear themselves.

How do we teach kids to be bored when it’s so boring? Part of it is getting past the mundane drone of their current state of being, then having the patience for them to figure out what to do in the nothingness. What did you used to do when you were bored as a kid? Was it endless games of “I spy,” crafting paper airplanes and seeing whose will go the furthest or was it sitting in your room mixing potions of powders and oils (like Lani used to do).

Good things can come from idle hands and minds. When not engrossed on technology, or participating in structured and planned activities,  you can be sure kids minds (or yours for that matter) won’t be still. Their minds will be doing what it does best – thinking.  And probably some of the best and most creative thinking you’ve ever had happens when your bored. Just ask Tolkien. He was so bored from repetitively grading certification papers, that he wrote the Hobbit.

Some really cool things happen when you are bored.

What will you create, imagine or discover this summer by being bored?

This summer, it’s time to take back our boredom. We have a challenge for you, play along, share what you do or just try some of these ideas when you feel bored and feel like picking up the phone, tablet, or turning on the TV. (It’s good to give our brains a rest to mindless TV every so often- we all do that). But there are SO many other ways we can quiet our minds and it can be about really doing not much of anything. Give yourself moments of not being entertained all the time or feeling like you have a huge to-do list to complete.

Find a time in your day where you choose boredom over being mindlessly entertained by technology. Here are some ideas!

Create a boredom buster jar like this one for when you hear the words “I’m bored.”

We protect our kids by giving them so much stuff and not allow them to be bored.

Find a time in your day to do something (gasp!) on your own – Kids too

Boredom is a luxury. It’s freedom from constantly feeling the need to do something, be somewhere or say something. It’s the luxury of just being fully and completely in the moment.

We would LOVE to hear from you…what are some of your ideas for when your child says “I’m bored?”

Latest from the Blog

This is Your Brain on Stress
We all know that reasoning doesn’t work during a meltdown. Christyn of KidPowerment Yoga chatted with me about what is happening
Read more. 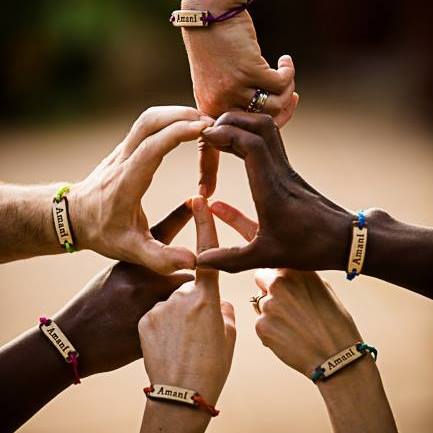 Peace Begins with Me
How are you a peaceful warrior? What do you stand for? In this class for kids ages 3-9yrs, Lani shares
Read more. 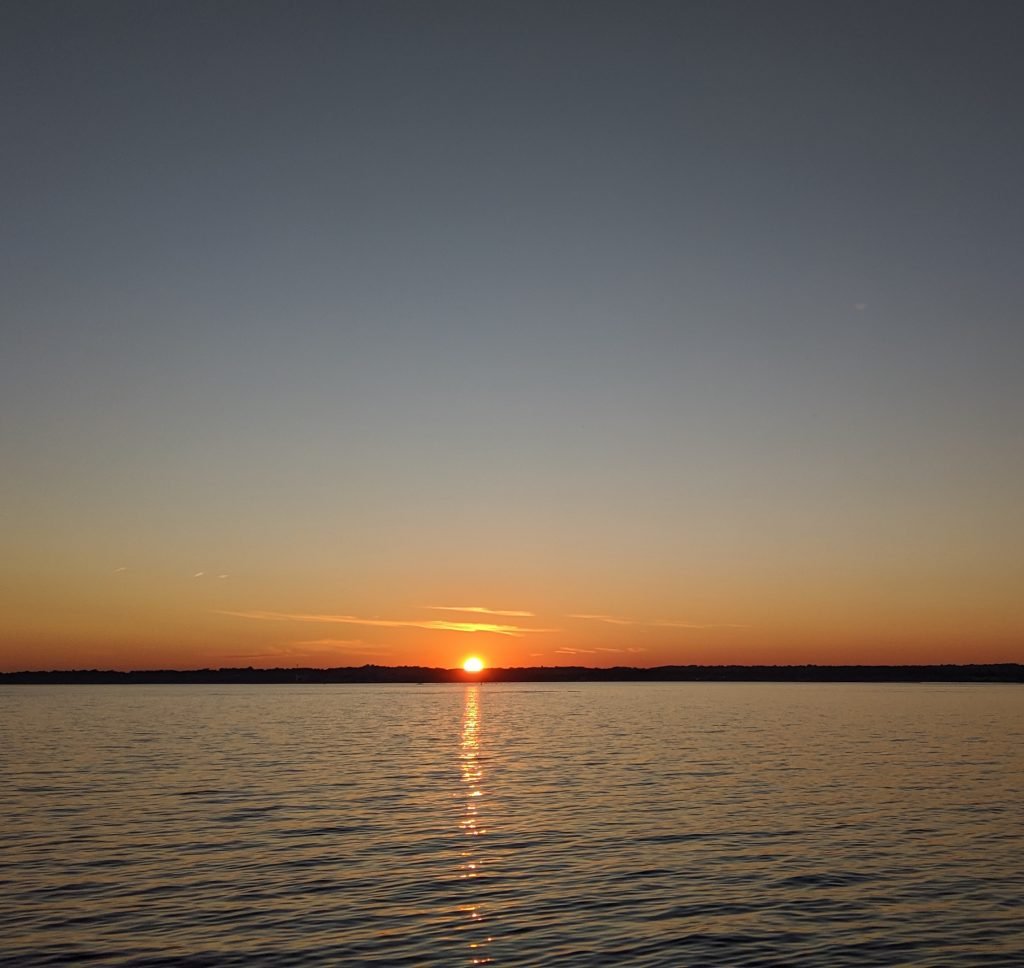 Why YOU, Yes YOU Should Start a Gratitude Practice
and how a gratitude practice can bring more joy to your life. The definition of gratitude is the quality of
Read more. 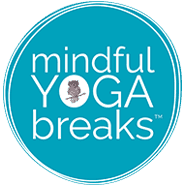 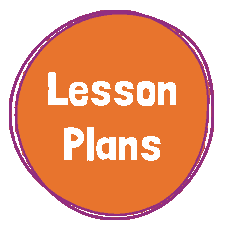 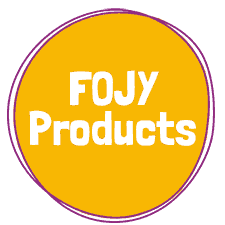 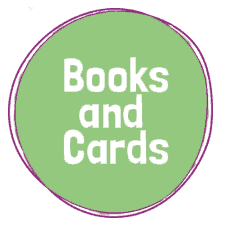